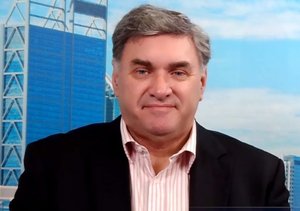 Mr. Richardson had 10 years’ experience in the public sector having worked as an Australian Trade Commissioner in the Australian Embassy in Beijing, with responsibility for the resources portfolio, and as Trade Development Director, Australian Commerce & Industry Office Taipei, Taiwan. In 2006/07, Mr Richardson worked for the Western Australian government as Manager China, Department of Industry and Resources developing business and political relationships with China.

Mr. Richardson has lived in China for more than 15 years, where he has an extensive business network, particularly in the iron and steel industry. Over the past eight years Mr Richardson has been involved in developing resource projects and in attracting Chinese investment to these projects. 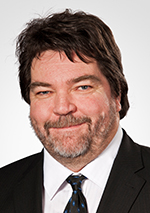 Mr. Knox is a qualified geologist and has more than 20 years of experience as both an exploration geologist and a mining geologist for a number of companies in Australia. He is a member of the Australasian Institute of Mining and Metallurgy. He is qualified as a “Competent Person” as defined in the 2012 Edition of the Australasian Code for Reporting of Exploration Results, Mineral Resources and Ore Reserves. Mr. Knox is well traveled and has advised Anson on mining prospects in a number of different countries including Guatemala, Brazil, the Philippines, South Africa and the USA. 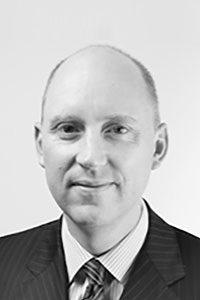 Michael is an experienced director, CFO and company secretary actively engaged in managing companies. He holds a Bachelor of Commerce degree from the University of Western Australia and is a Chartered Accountant with more than 30 years’ experience gained with major accounting firms, investment banks and public companies.

Michael was formerly the Company Secretary and CFO of Anson and is very familiar with Anson’s activities and ambitions, particularly Anson’s Paradox Lithium Project in Utah, USA.